These interviews were recorded at ComRisk2019, where Gen10 and Barry Gould, CTO at Concord Resources, presented a case study session exploring how to ensure a successful CTRM implementation. The Gen10 team would like to thank the ComRisk organisers, Barry Gould, and Phil Culbert from KPMG for making this session happen.

The full conversation from this session is below:

Phil Culbert: Barry, what drove your need for a new CTRM solution?

And I’ll re-emphasise that because both from the trading side at the entry-point of the trade down to risk management, finance, operations, we want everyone to use the system, but we also want to reduce the amount of work and reconciliations that is done offline.

We all have spreadsheets – we might not want to admit it – we’ve got spreadsheets, we’ve got Word documents, we’ve got offline databases. We know we’re not going to get rid of all of that but we really want to reduce that to a minimum and get the system to do most of the work.

What we’d really like to do is to hand off work to other offices, so if someone starts some work from one office, we want someone in another office to continue that work. We can only really do that if the system tells people or helps people know where they are in the various parts of the trade.

We’d also like, when people log in to the system, for the system to say what’s yet to do. I know it sounds obvious but at the moment we’ve got so many people who write on bits of paper, on the back of their calendar, on notes, on their phone – “I’ve got to remember to do this in the morning” and “I’ve got this part of a trade done”. We really need the system to tell and help people.

Phil: Were there any incidents that sparked the need for a new system?

Barry: No. We all have little incidents where we’ve missed part of a trade, forgot to do something. We all have that, and we might not want to admit it, but clearly we all have that problem. If you get the right technology, it can really help minimise that.

The other thing was we wanted the system to be easily accessible. Again, I’m talking about the technologies of cloud-based or web-based systems. We want people to be able to access it away from the office on their phone or on a tablet, if something comes up and they need to contact somebody at least they can access the system and look at information, that’s pretty important to us.

We also wanted a system that connects to other systems in the office. Even though we want the CTRM to do a lot we don’t want it to do everything. We have a finance system, let the finance system do the finance part; let’s not try and boil the ocean in terms of what it needs to do. We’d also like, if possible (and this is more of a future thing) to get our clients onto the system. We’d love it to be able to connect to clients.

Phil: Why did you choose the vendor you did, Gen10?

We want to form a team between us and the vendor, we didn’t really want to use a 3rd party. Reducing the number of people involved I think is pretty important. We also wanted to work with people who understood our business. Across the board, we can talk to developers in Gen10. The developer who’s doing our P&L understands the business – I don’t have to translate the business for him to understand how to write the technology, and having access to people within the organisation like that is very important to us.

Phil: Where are you now in the process and what areas of the implementation and the product have you been particularly pleased with?

Barry: There’s a fair amount of functionality that Gen10 needed to add to their system. For a little bit of background, Gen10 was not a Metals trading system; it had a lot of functionality for Agriculture, which was very valid for what we wanted. So they had to add refined metals functionality, which they’ve done, concentrates functionality (which you will know is immensely complicated) has been done. That was a huge challenge. In fact, our Head of Concentrates metals trader was practically speechless when he saw it, so that’s good.

FX Libor functionality has been complete. We’re very keen to have workflow for Operations; that’s now been complete so that’s good. Valuations mark-to-market is very nearly complete. The next bit that’s very tricky is P&L and P&L Explains. When you look at your P&L and explanatories and why has the P&L moved; it may be because of FX, it may be because of interest rates or whatever? It’s very, very complicated. I have to say great progress has been made on that. If you get that right you hope you’ve got everything else right.

What do we still have to do? Invoice templates. We haven’t talked about it but we want the system to generate invoices. We need to finish off some of the FX and the VAT functionality. Again, anyone who knows anything about VAT knows it’s complicated. And we need to work on some derivatives functionality, which actually, even though it sounds complicated, it’s pretty simple derivates-type functionality for us. So that’s where we are.

Phil: Richard, how did you go about establishing yourselves as an industry partner in an industry that’s quite new to you?

Richard: We addressed a lot of the supply chain issues. We started very much on the operational and the day-to-day stuff of what people need to do on the premise that so long as they’re sorted out then reporting will take care of itself.

We showed them some of the things we’ve been playing around with in terms of Premium and Pricing Engines and how we’re trying to modularise things so between our workflow engine, our pricing and premium engines we’re showing that flexibility. It was about building the rapport and turning up with some proof. They give us a challenge, we go away and come back next week having addressed the problem. It’s about establishing that trust and wanting to solve the problem.

Phil: What challenges do Gen10 see or anticipate when working with a new client, given all the clients, and all the firms in the room, are very different and have very different requirements?

Richard: We’ve got to want to solve the problem. Some of these intractable problems you want to be able to show that the system is flexible enough, so we try to seize those opportunities.

To touch on what Barry mentioned before about not charging by the meter – just the fact that when you’re starting meetings with some people that you haven’t met before it’s a little colder and you have to warm it up. And it happened more recently, somebody warmed up through the meeting, we showed them this, and how we can flex the system, and after 15 or 20 minutes he said “well if we’d been charged consultancy fees we’d have spent £1000 just trying to get the answer to this question!”

So when you take that off the board the conversation flows more freely and people do start trying to engage better and trying to solve the problem together. I think as long as you address that you start to be a bit more objective about what’s in front of you regardless of the challenge.

If you’d like to know more about ComRisk, you can read our summary of the key lessons from the conference now. 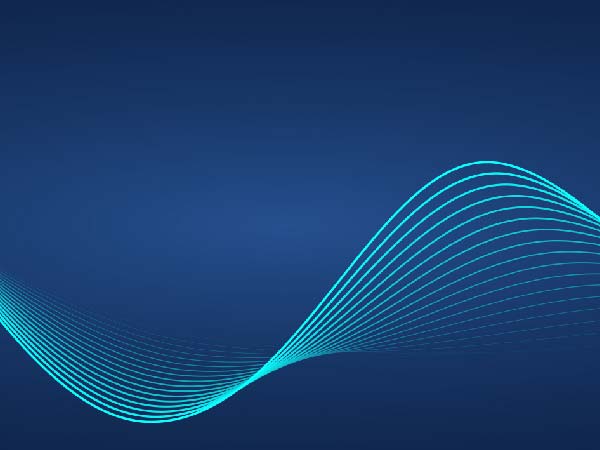 Interview: The Cloud as a Commodity Management Enabler 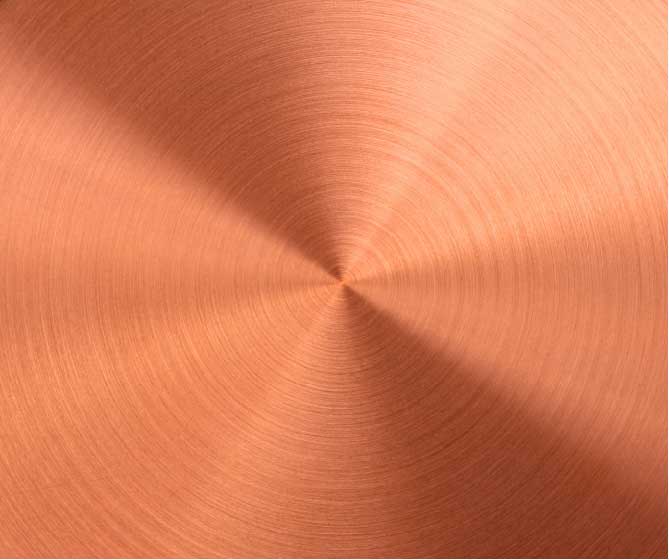 Can metals traders gain an edge in the changing risk management landscape?