Power users are a vital part of technology implementations and the company’s ongoing success with any technology system. A power user is not a formal user type within a system, unlike super users, administrators or users, rather they are the people who have the skills and knowledge to help others use the system to its best advantage.

Selecting the right power users is as much about understanding people’s attitudes towards new ways of working as it is about their formal job role. Power users play a key role in change management by demonstrating the advantages of the new system and showing others how it can help them in their day-to-day work. When power users are fully engaged in an implementation project and excited to start using the system and see its benefits, this energy helps others engage too.

In many circumstances, it helps to have power users from several different teams, as for example, a power user in a trading role will understand what their colleagues are looking to achieve more readily than somebody in a back-office role. This also democratises the process of change management. Each team has a champion at the heart of the implementation project who is able to raise their concerns and pass on feedback early, so that all teams are part of the change, rather than having it imposed upon them.

As well as allowing teams to feel listened to and engaged in change, individual power users are also empowered. Depending on how you structure your project plan, power users will likely be involved in training their colleagues, or supporting them with self-directed learning, expanding their soft skills and experience. For many power users, this will be their first time in such a role, allowing them to develop new coaching skills alongside their technical skills and knowledge.

On top of the benefits to the power users themselves, there are a range of advantages to having power users in your business after the system is fully implemented:

Nobody likes to feel that their software is a “black box” carrying out unknown activities, and many people will remember the frustration of not understanding why a system doesn’t do something quite the way they want it to. In-house experts are the first port of call who can explain why the system works the way it does, before small annoyances become issues.

In-depth system knowledge in-house can help your people work more efficiently. Your people understand your own unique processes better than even the most client-focused software provider and are well-placed to be problem-solvers who find new ways of using the system to improve results.

Power users are often aware of any areas of a system that could be improved, and are an excellent resource for the company to understand whether further developments or resources could be worthwhile. They are also a great resource for your software partners to check in with for new developments, as they know the most common requests from other users and can have a valuable input into future development.

Power users can provide first-line support in-house. This means that if anybody has a query or issue, they can ask a colleague internally before they refer to the technology provider’s support team. This can lead to a quicker resolution and, depending on your contract, could save you money too. 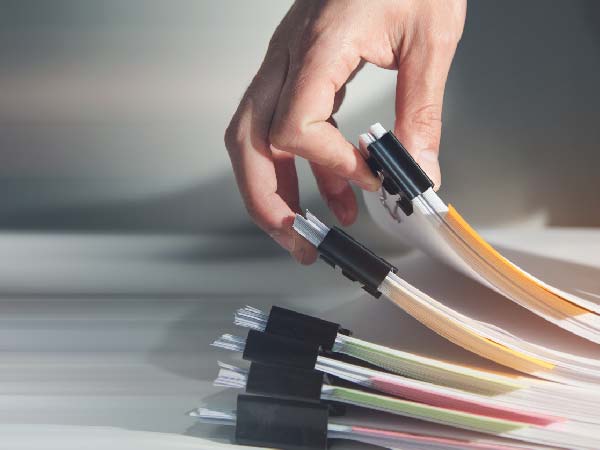 Interoperability: have we finally learned from the past? 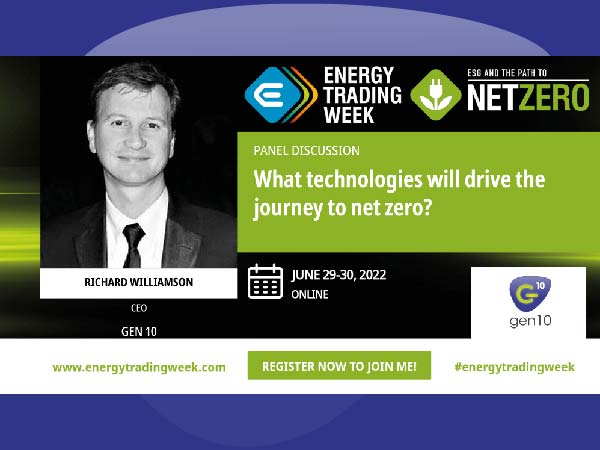 Carbon markets and technologies driving the journey to net zero