Commodity trade finance has seen many disruptions in recent years. Lender demands for better visibility into partners’ risk management and supply chains have been increasing, as have technology initiatives to get this information to them. And issues from lenders leaving the market to the recent collapse of Greensill Capital could mean that traders who cannot provide this visibility could find themselves struggling to access trade finance in a squeezed market.

Trade finance in the news

The latest event making waves in the world of trade finance is the collapse of Greensill Capital in March. After news that the business was unable to secure an insurance renewal, Credit Suisse froze $10 billion of funds, bringing Greensill to the brink of insolvency and causing concerns over an impact on supply chain finance (SCF).

The good news is that a number of industry voices have expressed their opinion that this is an atypical situation, resulting from a single company’s structure, rather than a problem with the entire supply chain finance industry. Others have pointed out that the activities that led to the collapse were not related to Greensill’s supply chain financing and industry groups have been making efforts to reassure funders and insurers over the safety of SCF.

However, it is unlikely that this news will have no impact at all. The impact could be a short-term funding gap for buyers who had previously used Greensill, which could lead to wider defaults, or it could be much wider-ranging. As one commentator put it “even if official accounts don’t change, shareholders, creditors, auditors and directors are bound to start demanding much greater disclosure from companies about their dependence on supply chain funding.”

Going back to April 2020, the collapse of Hin Leong Trading Pte caused significant changes to trade finance that are still yet to be resolved. The scandal surrounding the collapse includes multiple allegations of fraud and left 23 banks facing losses in the region of $3.5 billion.

This, and losses from alleged fraud as other trading firms collapsed, led to upheavals amongst lenders, including ABN AMRO ending all trade and commodity business and BNP Paribas closing its Swiss commodity trade finance business. Other organisations launched reviews of their exposure and operations in the wake of the scandal and subsequently closed some of their trade and commodity finance operations, including Rabobank and Society General SA.

This scandal, on top of others like it, has not only made it more difficult for traders to access funding by causing banks to exit the commodity trade finance space. It has also damaged trust and led the institutions remaining in the sector to assess their due diligence measures and seek better oversight of their partners.

For example, banks in Singapore, supported by the Enterprise Singapore government agency, have been working on a new code to “encourage greater transparency and trust between trading firms and their lenders”. The code recommends banks impose measures on traders that ensure they have visibility over transactions, the goods being traded and any receivables due. They will also expect information on the end-to-end process, and more information on traders’ own corporate governance, risk management and due diligence processes.

Even for organisations operating in areas where codes and similar standards do not apply, the fact remains that lenders are being proactive in managing their counterparty risks, and traders need to take steps to reassure their partners that their processes are robust. Traders need to ensure that their risk management policies and operational procedures effectively manage their own operations and their supply chain, providing the assurance that will be necessary for access to trade finance in future.

Financial institutions’ responses to these latest industry disruptions have continued a trend we have been seeing since 2008, if not longer. Tightened financial regulations following the 2008 crash squeezed trade finance market participants and increased banks’ risk management and due diligence processes.

The ever-growing awareness of climate change issues in commodity trading is also impacting on due diligence and trade finance. As banks face increasing pressure from their clients, regulators, and their own environmental, social and governance (ESG) policies, the scope of ESG agendas is beginning to incorporate the cargoes they finance. For example, several lenders last year withdrew their financing for crude oil cargoes linked to deforestation.

Digitalisation, the other major long-term trend, has both made this focus on due diligence possible and been driven by it. As businesses take greater control of their own operations and data through digitalisation, they increasingly have the capacity to extend their risk awareness beyond their own organisation. Organisations looking to solve issues such as sustainability in supply chains are already identifying trade finance as one of the key areas where processes need to be digitalised to meet their goals.

And as business is conducted increasingly online and organisations improve their own digital commodity management and auditing capabilities, their theoretical ability to share this information with partners also increases.

Making better, more profitable decisions is a core competency for any business, but digitalisation is powering unprecedented access to the data that makes this possible. Added to this is the ability of technology to accelerate the often-lengthy processes involved in securing trade finance. Even without the impact of the events above, the trend of digitalisation would therefore continue to be a driving factor in trade finance, as organisations still need to digitalise – to improve their own operations and provide better assurance to their partners.

Improving risk management through data is also likely to be a continuing trend in trade finance, not only for the obvious benefits it provides to organisations in terms of protecting their profitability, but also because providing this assurance will be more important than ever when finance is in greater demand. Rather than making assumptions about credit-worthiness, lenders are increasingly working towards being able to identify the businesses that represent the least risk by analysing their up-to-date, verifiable data.

In the future, this trend of digitalising to enable better risk decisions both internally and for partner organisations looks set to continue. Internal factors such as the drive for profitability, external factors including the need for greater transparency, and market shocks that restrict access to trade finance all mean that organisations will need to continue to find new ways to drive value from their data.

There are many new innovations being developed to create connected supply chains and improve transparency in trade finance. Alongside improvements in managing traditional transactions digitally and creating better digital audit trails, several consortia are also showing that blockchain could provide a faster, more transparent way to manage trade finance. No matter what technology is used, the fact remains that trade finance is growing in both digital usage and transparency, and organisations within this market need to ensure they are equipped to do the same. 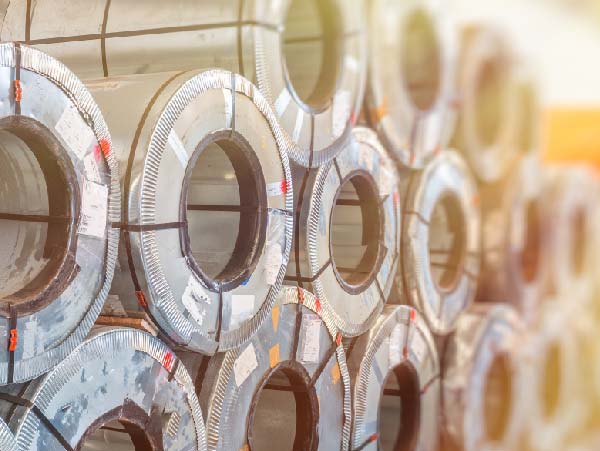 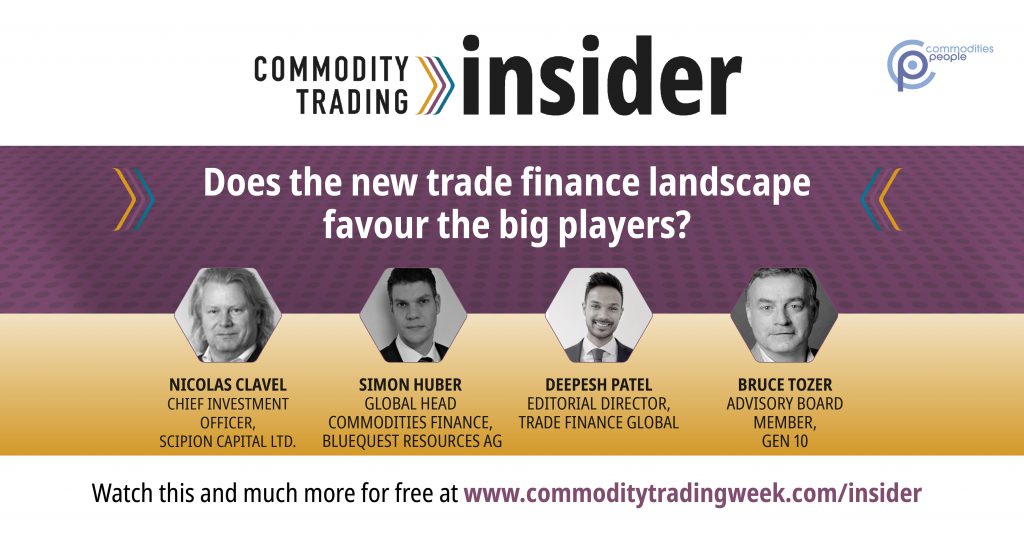 All you need to know after CTILive! – Part Two

All you need to know after CTILive! – Part One