The 6th annual ComRisk forum took place virtually last week on 10-11 June. At the event, senior risk management experts joined over 1000 participants to discuss some of the biggest trends in commodity trading, markets and risk.

One of the major panel sessions at this event was Keeping a pulse on CTRMS: are they transitioning to ecosystems to better cater for risk management needs? During the panel, Gen10 CEO Richard Williamson explained the importance of CTRM and commodity management ecosystems. He began by explaining how ecosystems are created by allowing multiple software platforms to easily integrate with one another, and how the first step is usually integrating a CTRM with an ERP or accounting system.

He went on to explain how CTRM ecosystems allow teams to work better together and how they should not be considered just a repository of information. Organisations need to use CTRM workflows, automation and collaboration, particularly now that remote working is so common.

Highlights from the panel session

The Panel’s Thoughts On Cybersecurity

One of the key discussions around digitalisation generally at the event was around cybersecurity. The question was therefore raised whether integrating multiple systems in an ecosystem posed a greater risk than the traditional stand-alone CTRM. Most panellists were in agreement that a commodity management ecosystem does not represent more risk than other solutions, as long as it is monitored and managed.

One panellist pointed out that the risk of a cyber attack exists whether your solution is hosted in the cloud or on your own premises, and that CTRMs can provide additional layers of security such as limiting user roles. Richard added that Gen10 software is hosted on Amazon’s AWS, which means that our clients are protected by Amazon’s security, with other benefits including global data centres and infrastructure to keep systems running even if one server fails.

What became clear in the discussion of CTRM apps is that different people had different understandings of the term “app”. Vendors are frequently referring to web apps and software designed to be used on a computer when we discuss CTRM apps, but some panellists appeared to focus more on discussions of mobile apps, suggesting that we need to do more to educate the industry on the power of apps.

Most people will use web apps several time every day without being aware of it. For example, if you use your browser to send emails, shop online, check your social media or watch your favourite streaming service, these are all web apps.

Richard explained that the app model has always been Gen10’s approach, as our core commodity management platform can be enhanced with several other modules if required, and each of these modules is also an app in its own right and can integrate with your existing CTRM/commodity management system to expand its functionality.

Other vendors and panellists agreed that apps are an important part of the CTRM landscape and likely to be increasingly so in future. Clients expect to be able to incorporate technology that solves specific problems, and even CTRM vendors are quick to point out that one solution is unlikely to be able to solve every problem for every business.

And the most important point of the apps discussion was made by an end-user on the panel who reminded us that the technology architecture is not what really matters. Users want systems that work; that don’t need to be cross-checked, that share the correct information and that are straightforward. So one of the most important features of CTRM apps is how they integrate with others to create an effective ecosystem.

The panel acknowledged that user experience can be difficult in the world of CTRM, simply because of the large amounts of information that need to be managed in commodities. There was a general understanding that because of this complexity, CTRM systems rarely meet the needs of all clients out of the box so need to have flexibility built into the UI.

Richard pointed out that as vendors, our role is to encourage people to use their CTRM more, and it is our responsibility to give people the tools they need to make their jobs easier. And by making our system easier to use and more help in automating processes, we give our clients other advantages from the data they choose to input, such as real-time P&L.

The full 50-minute recording of this session is available on-demand now. And if you have any questions for Richard about ecosystems or CTRM, drop us a quick message below and we’ll get back to you as soon as we can: 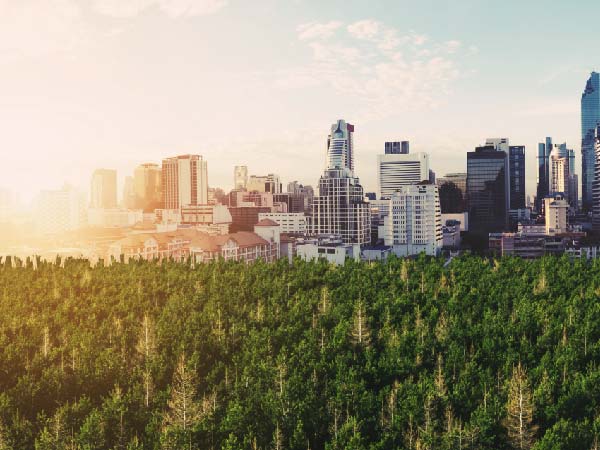 Corresponding Adjustments in Carbon Markets – How do You Track Them? 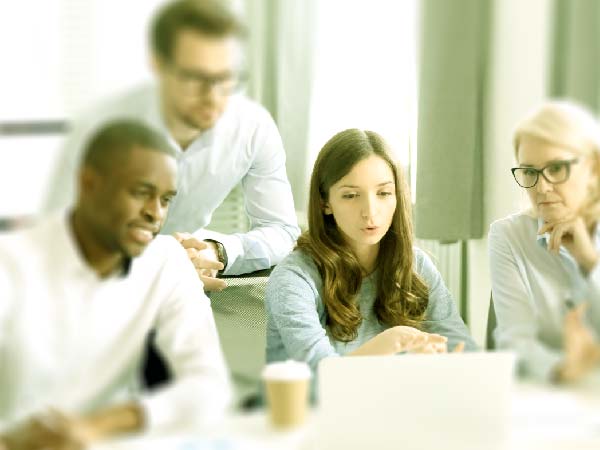 Have your say on the CTRM market 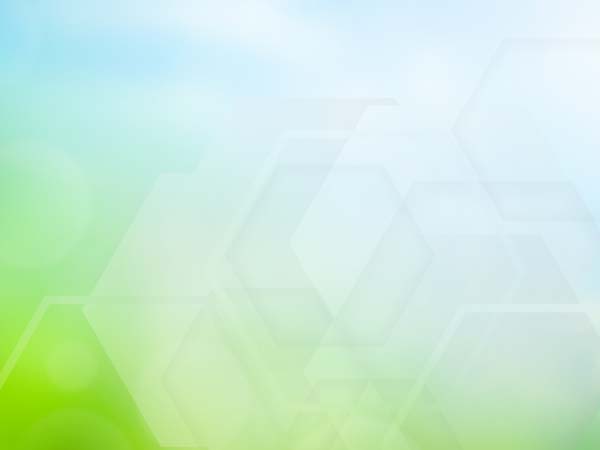 Getting serious about carbon markets